The 2020 Pasadena
Showcase House of Design 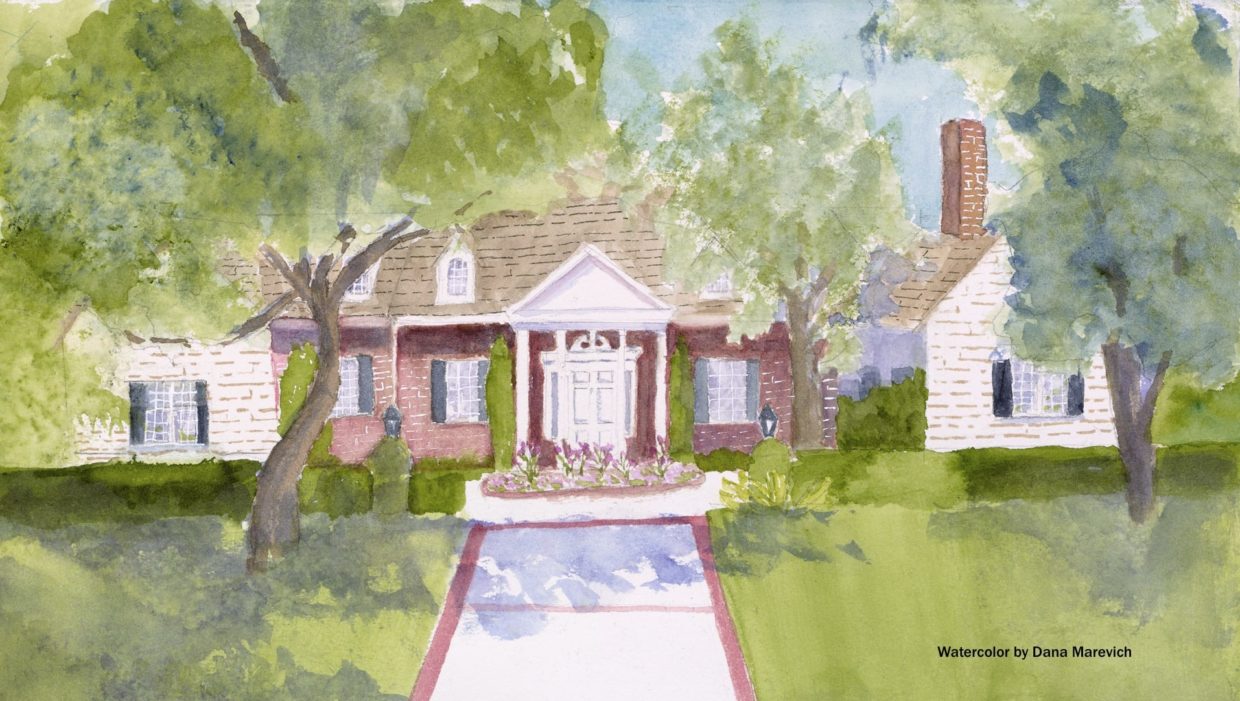 We're pleased to announce the
2020 Pasadena Showcase House of Design.

Prominent features of the home include brick veneer on the walls of the main block, wood shingles on the walls of the two end wings, elongated windows at the first level, small dormers with circular head windows on the second floor, and a Georgian-style broken pediment crowns the front door.

According to Bret Parsons, architectural expert and historian who has authored several books including Colcord: Home, the Locke House was inspired by country houses built in the eastern United States between 1776-1820. Named after America’s first political party, Federal-style design was derived from Greek and Roman architecture to embody the ideals of Greek democracy and the Roman Republic. 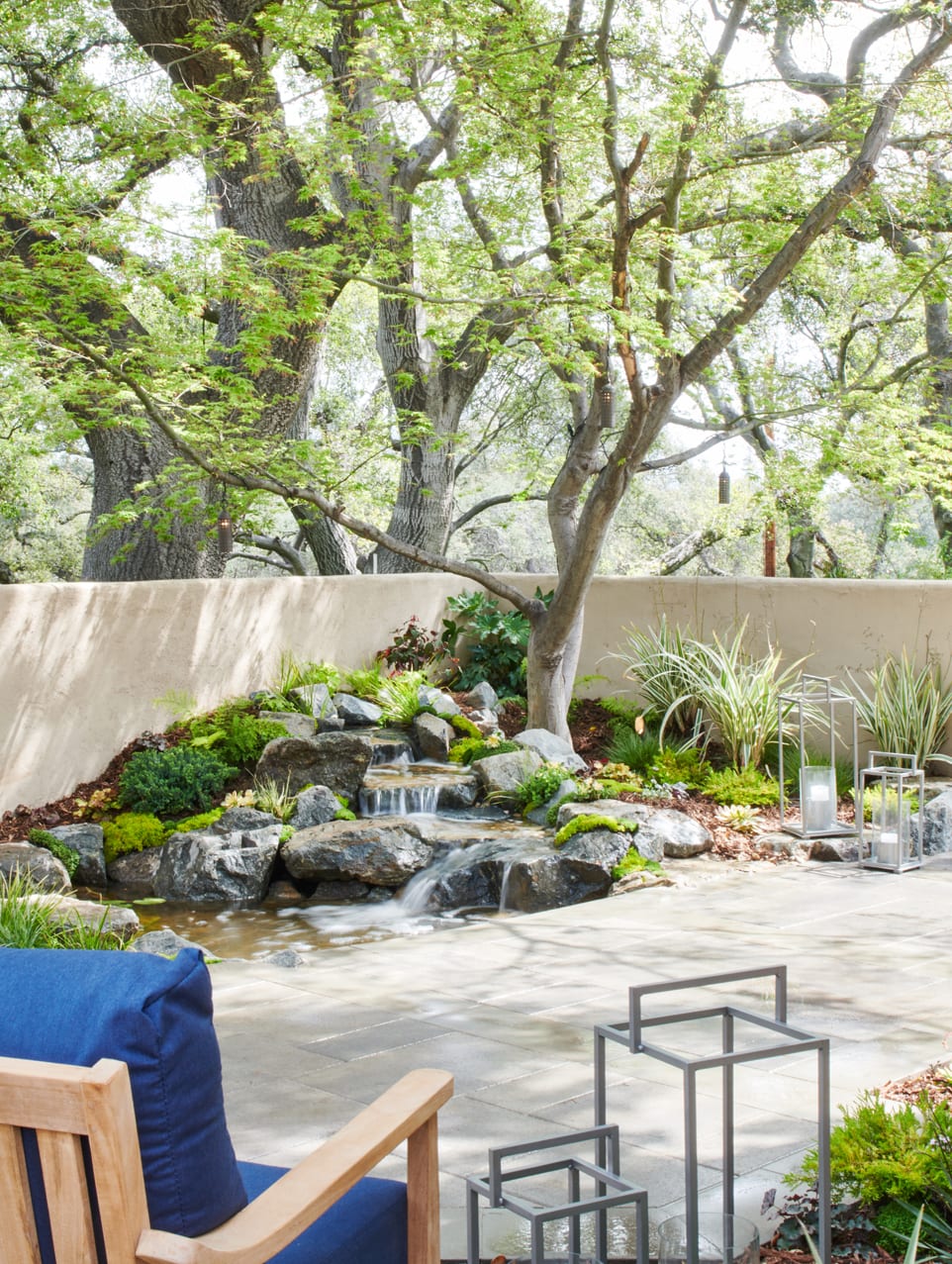 About the
Showcase House

What does it take to be a Showcase House? There is no ideal house that meets all the criteria; so, every year the advantages are weighed against the disadvantages of the properties available for that year. Some years we have a plethora from which to choose, and some years, well, there are fewer. Two staircases is at the top of the must-have list, a wide road for the shuttles, space for Shops, porta-potties, trash, etc. are the practicalities that influence the selection.

Sometimes there are grand mansions and other times charming homes on a smaller scale are chosen. No matter the square footage, each estate is renovated from top to bottom by leading designers using the latest concepts and materials. So, indulge your inner looky-loo. Take a look behind the gates and come have a good time. And, it doesn’t hurt that you’re helping support your community at the same time. What a deal! 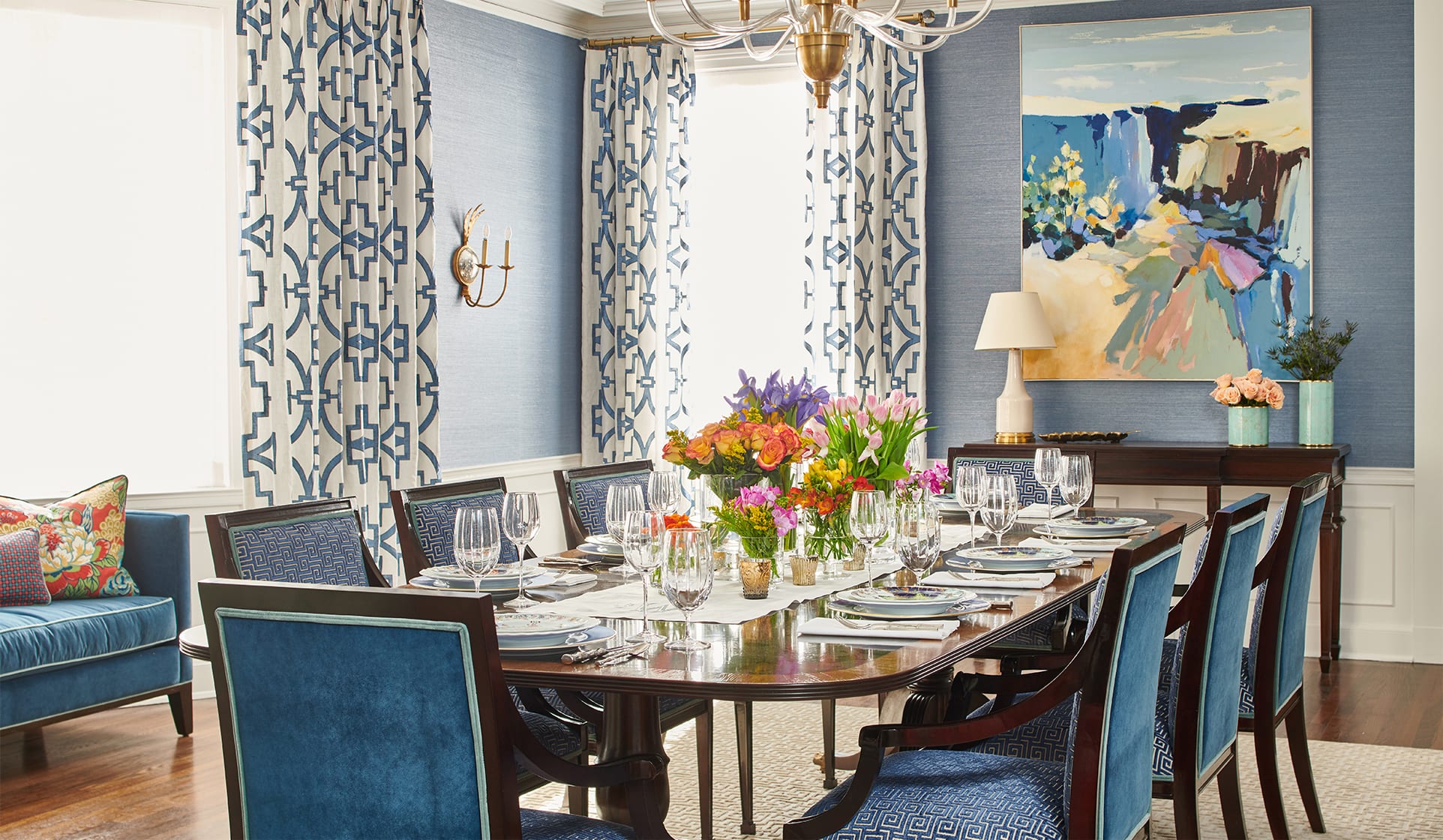 PSHA has been fortunate to have a long time relationship with Sponsor Dunn-Edwards Paints that has sustained us for over fifty years and has grown stronger.

They have provided paint, and that alone, is worthy of our deep gratitude because it is a generous contribution that makes a significant difference to this project.

Additionally they have helped to guide us about upcoming color trends from their mountains of research. We have also asked for their assistance in marketing the Showcase House and like good friends they always come through for us. And then when we said, "By the way, we need money too," they were there with a substantial check.

It is hard to know how to thank friends like this. In 2019 we commissioned this poster and presented it to Dunn-Edwards Paints at a special meeting of members and designers before the first tour of the 2019 Showcase House. It was a small gesture but full of sincere appreciation to try to express how important this relationship is to us. Their paint, their support, their expertise and their friendship are invaluable. 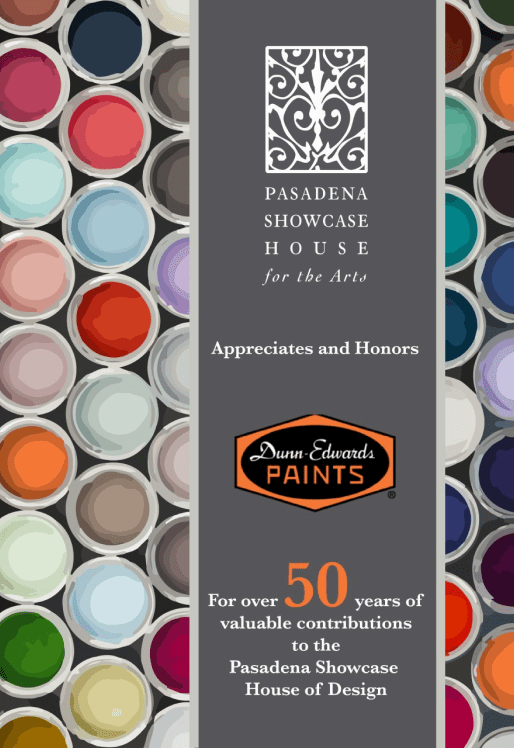 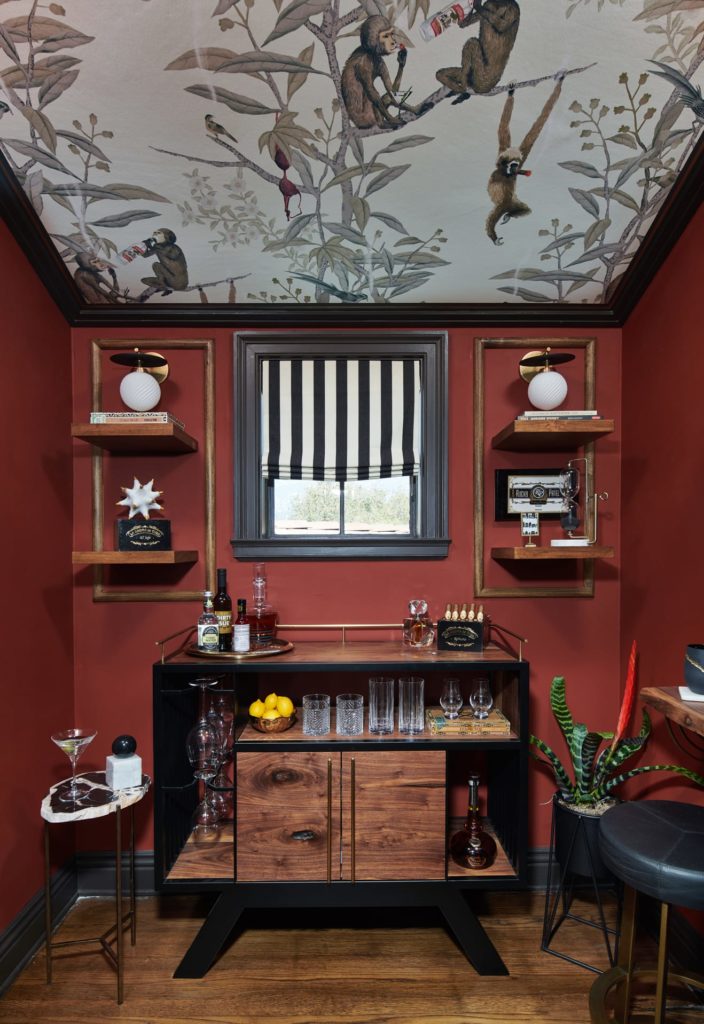 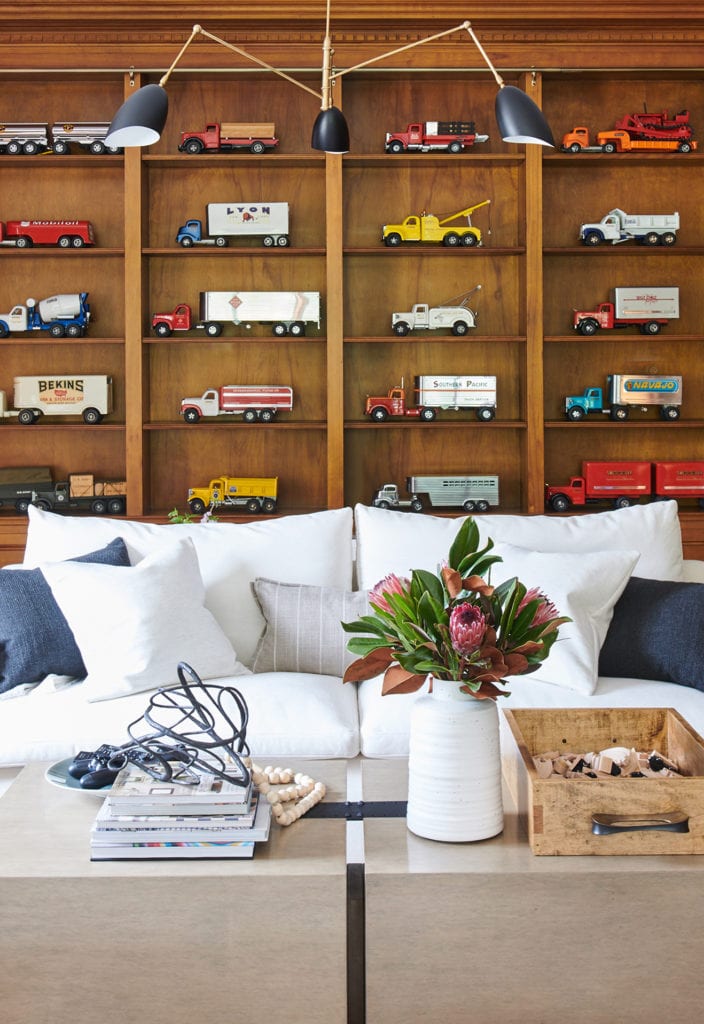 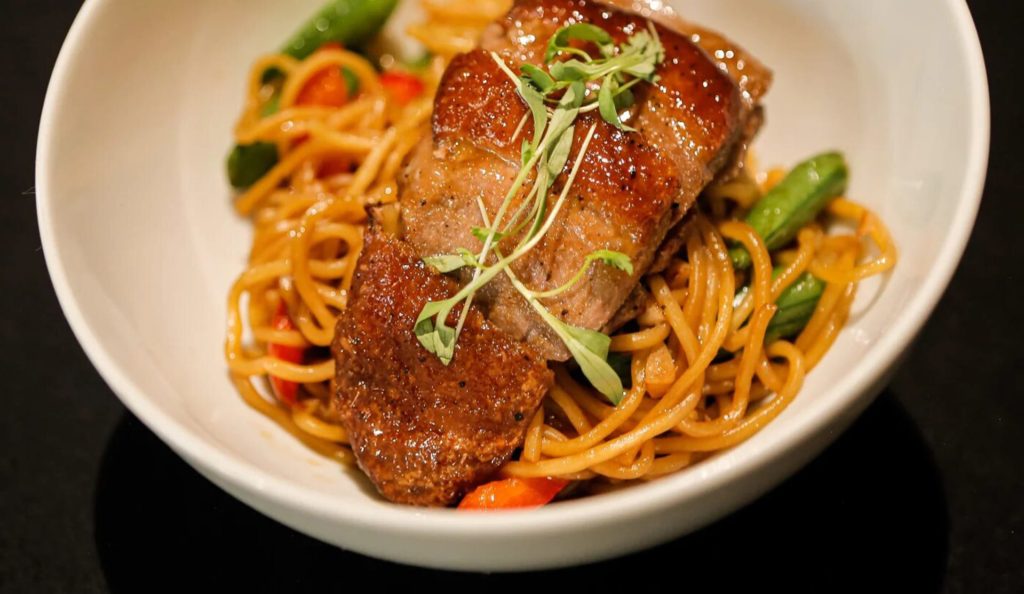 A culinary delight prepared by the talented chefs at Sierra Fusion. PSHA is happy to welcome them as the caterer for the 2020 Restaurant at Showcase.

Each year the Showcase House is enhanced by culinary offerings. Depending on the space available, it can include a full service restaurant, a Gourmet-to-Go quick service option, a pub, al fresco dining, a wine bar, or all of the above. Watch for announcements of our plans to provide delightful dining options for Showcase guests.

For 2020 we are happy to announce that Sierra Fusion and Executive Chef Edward Ungrue, along with Joseph Ungrue and Christina Duarte, have been selected to cater the Restaurant at Showcase. Local restaurateurs and caterers, they are known for superb sushi and delicious culinary creations. An array of fresh offerings will be available throughout the day. Additionally, there is a selection of fine wines from San Antonio Winery, as well as beers and cocktails, to complement your dining experience. Please come by, whether for a martini or tapas or a California Roll. We know your visit and your day just got a bit better. 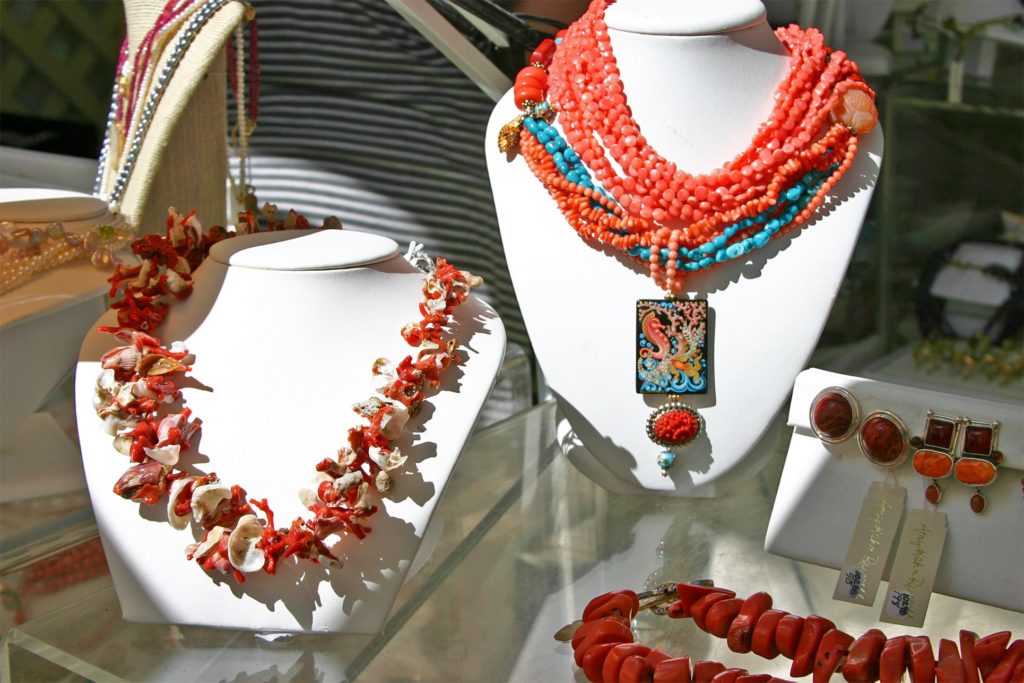 Unique jewelry offered by Designer Sterling in the Shops at Showcase.

There is literally something for everyone! A delightful part of the Showcase experience is visiting the Shops at Showcase.

These shops are made up of merchants who have been carefully selected to offer guests a variety of merchandise with a broad range of price points. The shops often include French linens from Provence, handcrafted designer jewelry, a selection of delectable edibles for the gourmet and innovative home décor.

The shops are a great place to buy for holidays, birthdays and other special celebrations. Guests appreciate that 25% of the purchase price is considered a charitable contribution. PSHA provides guests with receipts for tax purposes.

By purchasing items from this fascinating marketplace, part of the proceeds will fund programs that PSHA underwrites. The success of the Showcase House has enabled us to make cumulative donations of more than $23 million to support music and the arts through the years.

Showcase is open to the public each year from mid-April to mid-May. Nearly 20,000 visitors tour Showcase annually.

Each year, 20 to 35 vendors are invited to participate, depending on the amount of available space. There is a participation fee depending on the booth size. Depending on the venue, the Shops at Showcase can be in one large tent or individual festival tents. PSHA arranges for and pays for the tents, utilities, security, and staffs the checkout booth. PSHA accepts all credit cards, debit cards and cash.

Applications must be submitted by November 15.

Blasts from the past. We’ve uploaded the Programs from past Showcase Houses. Feel free to browse. And, the transformation videos that are shown on the shuttles are posted here, too. Get some popcorn and settle in. It’s a fascinating look back. 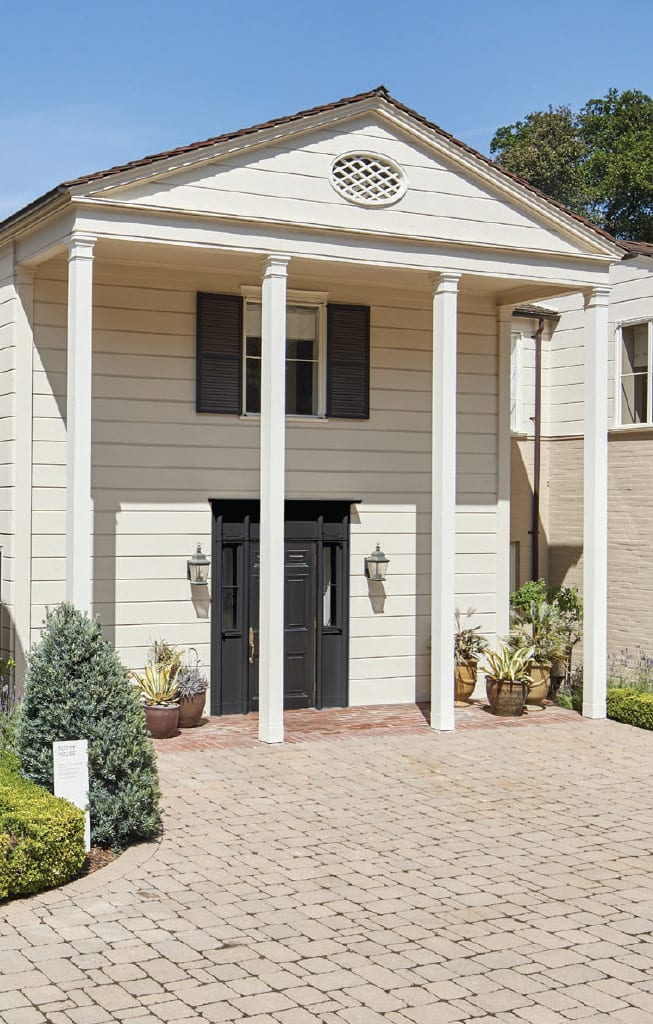 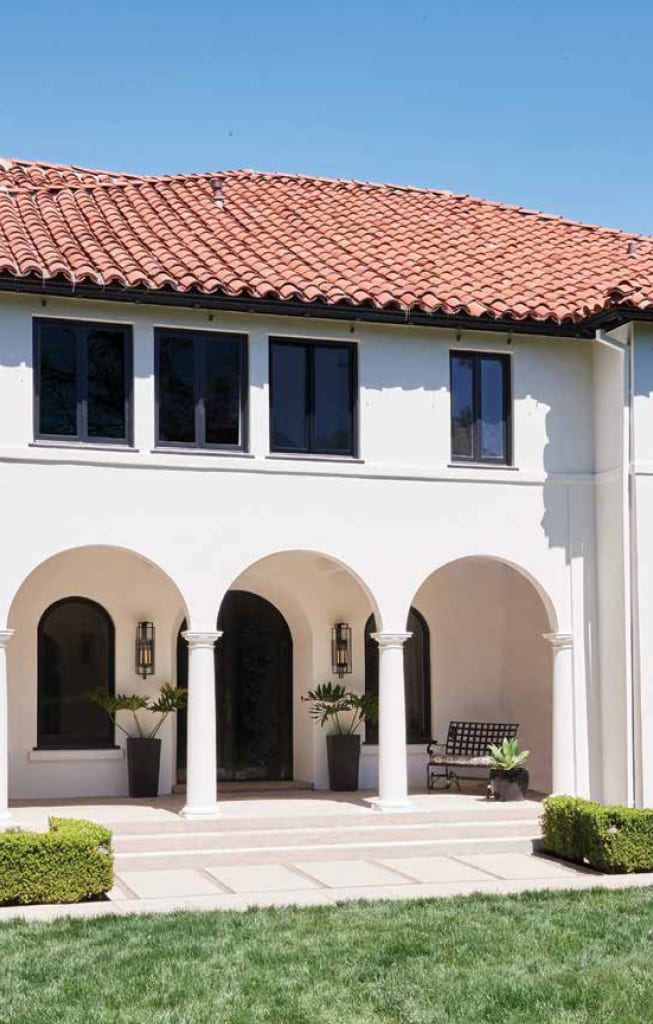 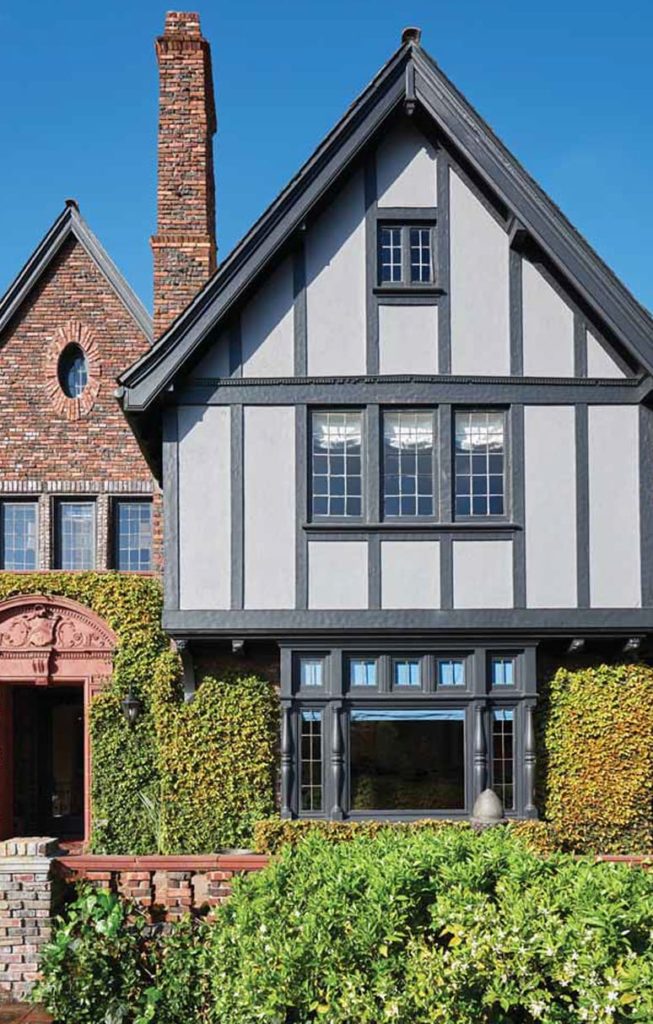 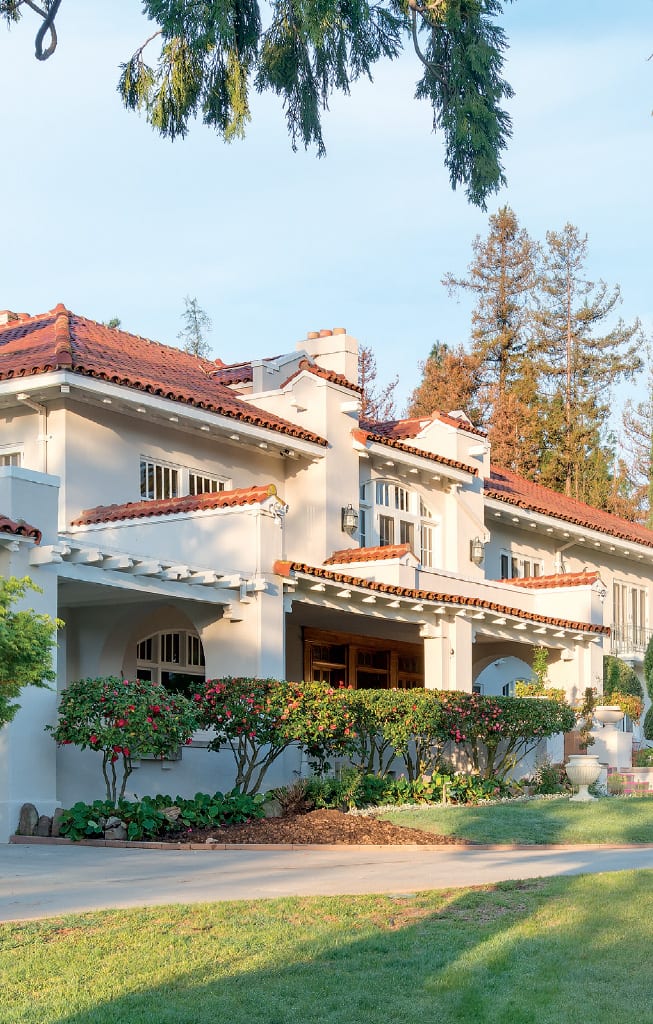 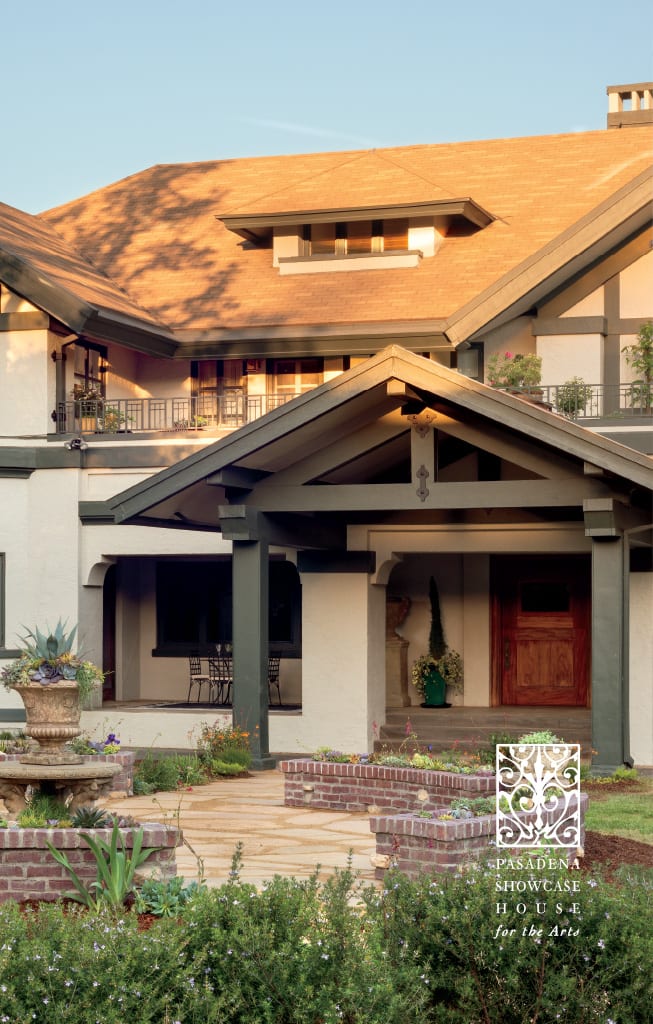 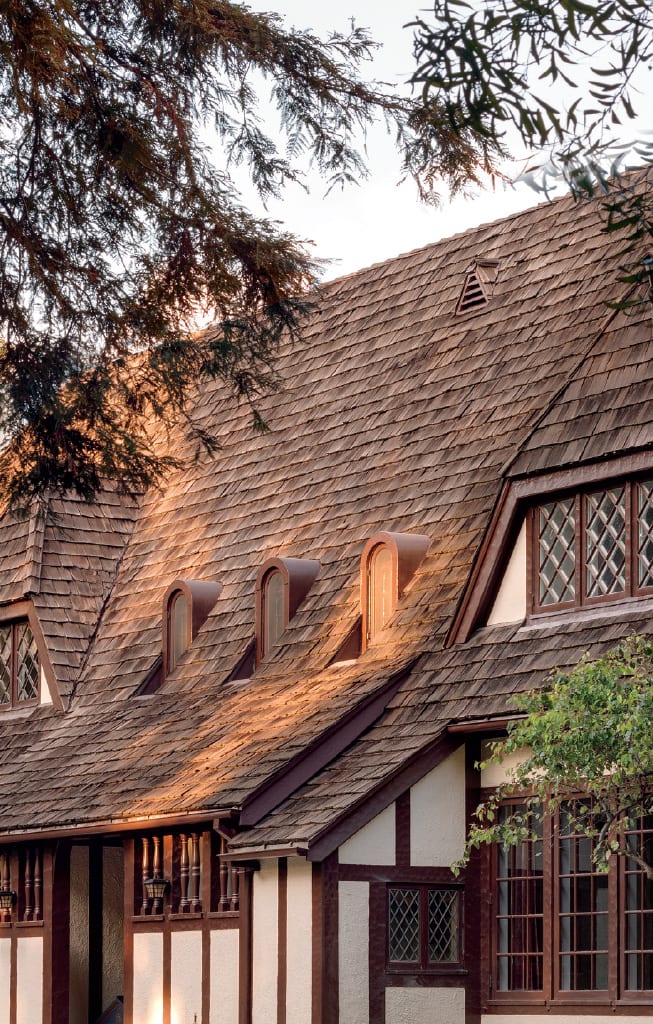